Revocation right for consumers
(A consumer is any natural person who enters into a transaction for purposes which can be mainly attributed to either their commercial or independent professional activity.)

Right of Cancellation
You have the right to withdraw from this contract within 14 days without giving any reason.
The withdrawal period is 14 days from the day

- on which you or a third party named by you, who is not the carrier, has or has taken possession of the goods, provided that you have ordered one or more goods as part of a uniform order and these are or will be delivered uniformly;

- on which you or a third party named by you, who is not the carrier, has or has taken possession of the last goods, provided that you have ordered several goods as part of a single order and these are delivered separately;

In order to exercise your right of withdrawal, you must send us (Slyrs Destillerie GmbH & Co. KG, Bayrischzeller Str. 13, 83727 Schliersee, telephone number: +49 (0)8026 3959004, e-mail address: shop@slyrs.from) by means of a clear statement (eg a letter sent by post, fax or e-mail) about your decision to withdraw from this contract. You can use the attached model withdrawal form, which is not required.

If you revoke this contract, we have paid you all payments that we have received from you, including the delivery costs (except for the additional costs resulting from the fact that you have chosen a different type of delivery than the cheapest standard delivery offered by us have), immediately and at the latest within 14 days from the day on which we received the notification of your cancellation of this contract. For this repayment, we use the same means of payment that you used in the original transaction, unless something else was expressly agreed with you; under no circumstances will you be charged fees for this repayment.

We may refuse to refund until we have received the goods or until you have provided proof that you have returned the goods, whichever is earlier.

You must return or hand over the goods to us immediately and in any case no later than 14 days from the day on which you inform us of the cancellation of this contract. The deadline is met if you send back the goods before the period of 14 days has expired.

You bear the direct costs of returning the goods.

You are only liable for any diminished value of the goods resulting from the handling other than what is necessary to establish the nature, characteristics and functioning of the goods.

The right does not apply to contracts

The right of withdrawal expires prematurely in the case of contracts

(If you wish to withdraw from the contract, please fill out and return this form)

(*) Delete where not applicable. 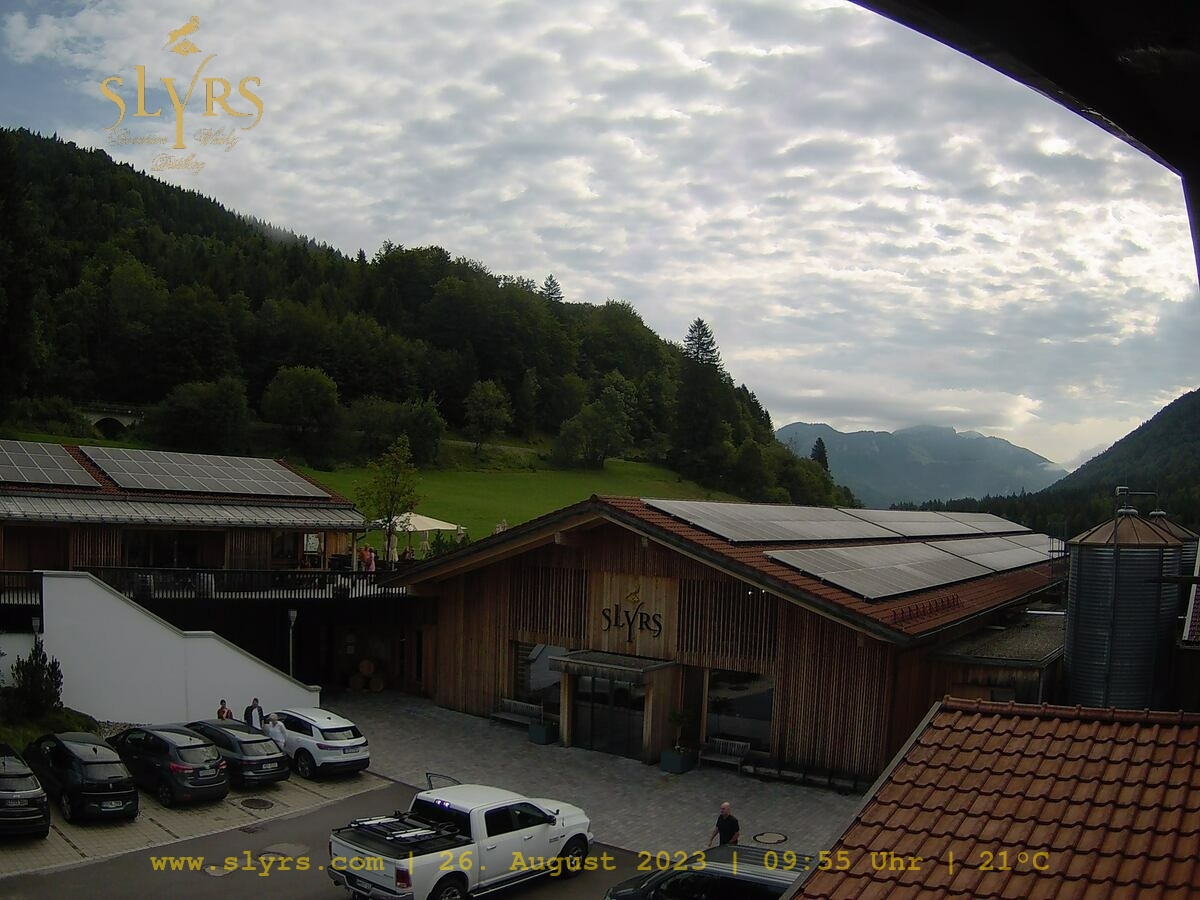 This website uses cookies to improve your experience while you use the website. Out of these cookies, the cookies that are categorized as necessary are stored on your browser as they are essential for the working of basic functionalities of the website. We also use third-party cookies that allow us to analyze and understand how you use this website. These cookies are only stored in your browser with your consent. You also have the option to disable these cookies. However, opting out of some of these cookies may have an effect on your browsing experience.
Necessary Accept all
Necessary cookies are absolutely essential for the website to function properly. This category only includes cookies that ensures basic functionalities and security features of the website. These cookies do not store any personal information.
Non-essentials
Any cookies that may be necessary for the website to function and is used to collect personal data via analytics, ads, other embedded contents are termed as non-necessary cookies. It is mandatory to procure user consent prior to running these cookies on your website.
Analysis
Analytical cookies are used to understand how visitors interact with the website. These cookies help provide information on metrics on the number of visitors, bounce rate, traffic source, etc.
Advertising & Marketing
Advertisement cookies are used to provide visitors with relevant ads and marketing campaigns. These cookies track visitors across websites and collect information to provide customized ads.
Find more
Other uncategorized cookies are those that are being analyzed and have not been classified into a category as yet.
functional
Functional cookies help to perform certain functionalities like sharing the content of the website on social media platforms, collect feedback, and other third-party features.
Save & Accept
Powered by